The loan spell of Savo Arambašić from FC Partizan Belgrade to FK Metalac GM turned out to be very prolific for all parts as Savo scored his 3rd goal this season. 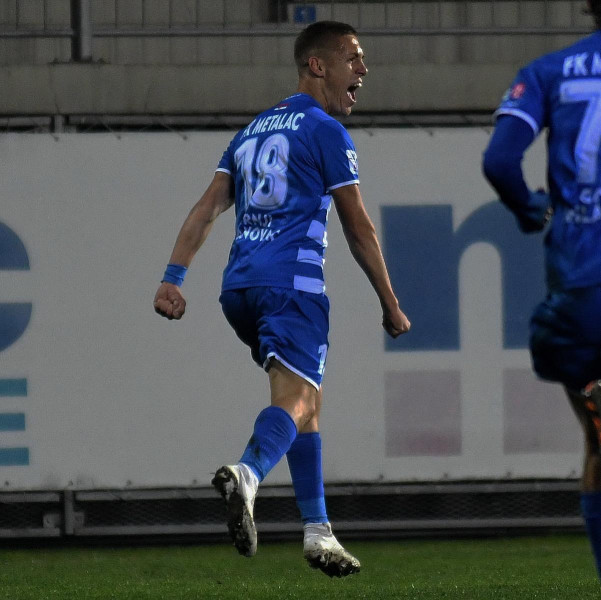 When we started our collaboration, we all agreed to work on a trust-based relationship and to go step-by-step, giving the fact that Arambašić was coming from far away.

Together with Savo and his family we decided that a loan to a stable club in Serbia would be the best option in order to have Superleague minutes. FK Metalac GM was that club.

The result of such decision: 3 Superleague goals in less than 100 minutes in the game, and Arambašić already proved to be decisive every time he enters in play.

The next step:  become a standard member of the first 11.

Your time is coming!