Dynamic Agency will be represented by 5 Red Star Belgrade players in this season's UEFA Youth League. 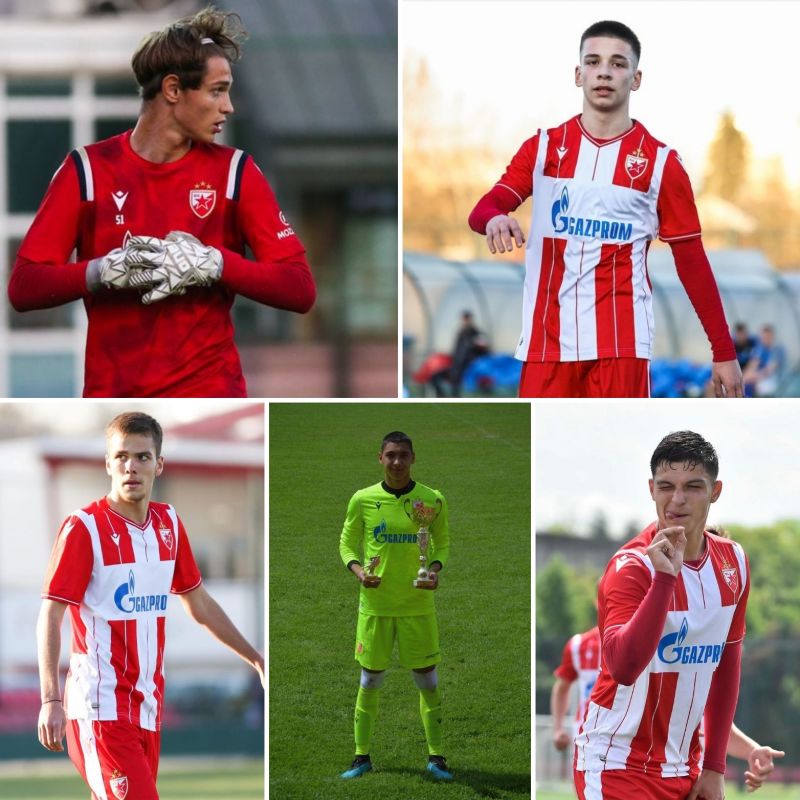 Dynamic Agency is more than proud to announce that in this season's UEFA Youth League, our agency represents a total of 5 players!

Another fact that makes us proud is that all of these five players are born either in 2004 or 2005. These players are:

The first leg will be played in Ireland on the 29/09 and in Belgrade on the 20/10 against St-Patrick.

In the case that Red Star registers a win, the potential rivals in the 2nd Leg will be the winner between NK Domžale (Slo) - Empoli (Ita).

The next gen is coming!